Johnny teamed up with the greatest rap artists from Estonia and here is the result.

Ras Wu is part of Finest Soundsystem. Finest Sound "The Nordic Connection", the dancehall/reggae juggling machine from Tartu Estonia. They are on a mission to bring the hottest dancehall riddims to the dancefloors of Estonia and to have a good time while doing so! In the mix you hear some favorite tunes of Ras Wu.

Dave Storm is a dj, producer, label owner - has made his way to the hearts of house music fans not only in his native country Estonia, but thanks to his production, all over the world. He has performed all over the World - Spain, Brazil, UK, South Africa, Kenya, Portugal, Switzerland, Germany, Austria, France, Slovenia, Ukraine, Hungary, Baltic States and Scandinavia. Played at superclubs like Ministry Of Sound, Pacha & Space and small underground venues in South Africa.

Dave plays wide selection of sets, music starting with deep and soulful house and nu disco ending with big room tribal, afro or tech house depending on the size of the venue and the mood of the crowd.

In 1999 Dave started to produce his own music. Thanks to his musical background the first ever production received attention from various A & R Directors and was finally picked up by Champion Records in UK. Since then Dave has had a large number of releases and remixes on such labels as Salted, King Street, Smiley Fingers, Nightbird, Phoenix, Seamless, Urbana, Stereo and Erick Morillo's Subliminal Soul.

In 2004 Dave set up his record company Ceremony Records with the sister label Cabrio. In four years the artist roster has been growing, two labels has been releasing tracks and remixes from Sandy Rivera, Karol XVII & MB Valence, Seva K, Rulers Of The Deep, David Penn, Onur Ozman, Rocco, Spiritchaser, etc. In 2017 Dave released his debut album “Music Is Everywhere” that was awarded for best electronic music album at Estonian Music Awards. 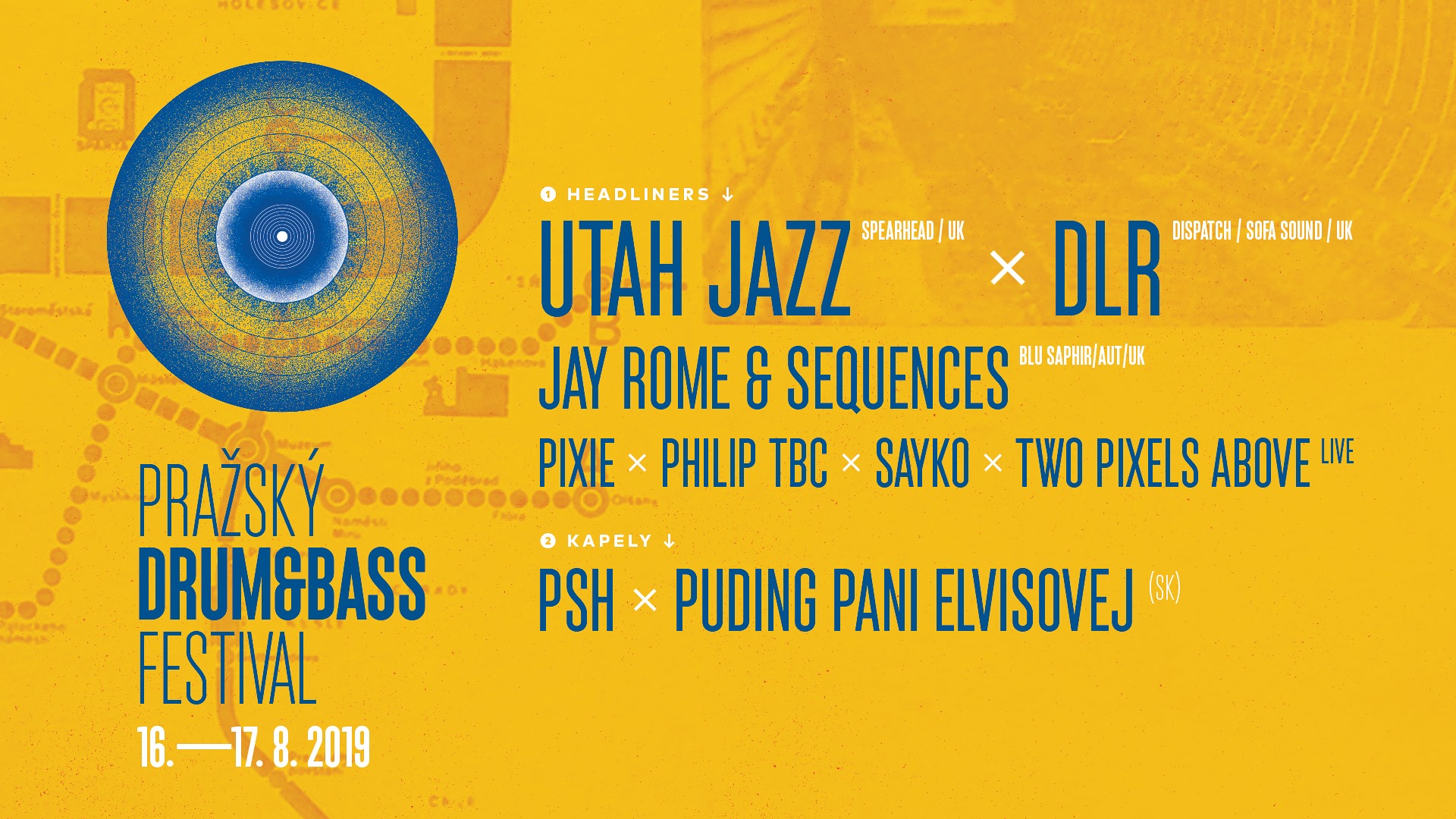 Yanatacky aka Jana has been into electronic music for more than 10 years now and it has been a beautiful journey. Two years ago she started playing music and according to her there is nothing more rewarding than seeing the people dancing and enjoying with her music of choice. She still tends to stick to the old school sound, cosmic and dreamy synthesisers of nu disco tunes, deep and/or balearic house. Hope you enjoy this mixtape as much as she enjoyed composing it. Lots of love and sunshine

DJ Weatherlake is awakened by the clubs and rainforests of South East Asia. He started as a resident in the biggest clubs of Phnom Penh and Sihanoukville in Cambodia and is now playing mostly back in Estonia where he is from. Here is a mix full of great house and nu-disco vibes especially made for Johnny.

Indrek Vissak have been active as a dj since 2003.His favourite style is house with its varieties. In his recordbag you will mainly find soulful, disco, deep and funky house records, but also a little bit 2 step, nu disco, broken beats, disco and liquid drum and bass. 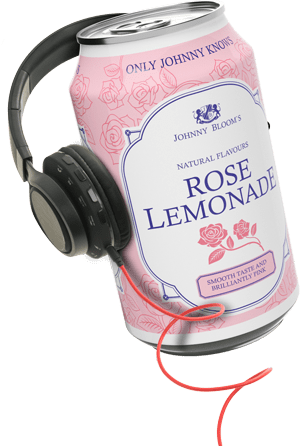